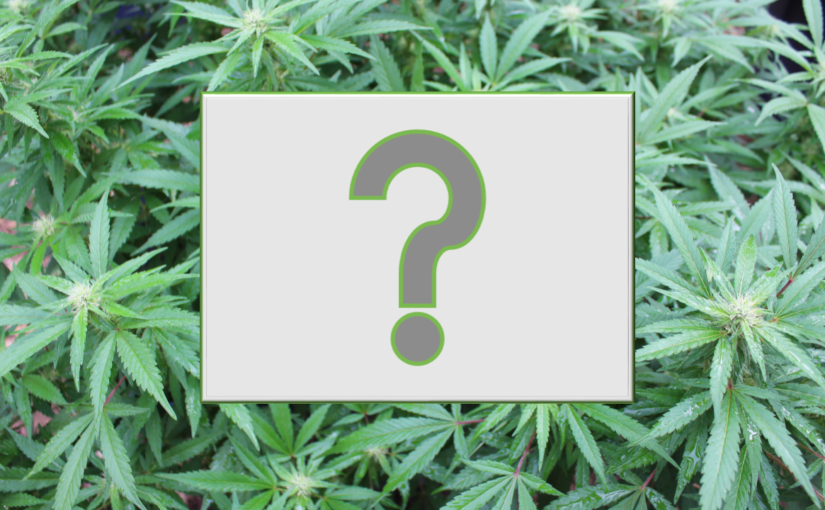 I check your weed out under microscope and tell you that it’s full of mites and caterpillar shit. You act surprised and soooo concerned, but after I leave, you don’t remove any product from your shelves. You sell that fucking rubbish anyway, which leaves me to believe that you’re not looking for advice, you’re just looking for praise. You’re not going to find it here.

As a cannabis consultant I am often called to evaluate cannabis products; mostly flower and concentrates. I’ve run into an infuriating trend that has led me to believe that in a lot of cases, it’s not my professional opinion that matters; some clients are just looking for unwarranted praise and/or my blind endorsement.

For instance, during the month of October 2016 I was called by three different clients on three different occasions for evaluations. Each of these clients were growers that wanted me to review their product and make recommendations to cannabis establishments that might be short on supply.

Upon examination under microscope, I saw a sickening number of webs and dead mites; both whole and random body parts.

And to think these people are established professional growers…

I informed the clients of the problem and let them see it for themselves under the loop; they all acted disgusted and surprised. All three of these clients said they had no idea the plants had been infected with mites, despite the fact they grew the crop personally.

What a load of complete and utter shit!

If you’re a grower and you’re producing finished product that has mites and webs throughout, YOU KNEW. Chances are you thought you cut most of it out during trimming and post-cure. Coming from a microscopic standpoint, that’s fucking stupid to attempt. Cut all you want; you’ll never destroy the evidence at a microscopic level, okay fuck-face? That’s why murderers rarely get away with their crimes; because they cannot eliminate microscopic evidence.

Other cases of this sort of fuckery that occurred during the fall of 2016:

This is all complete and severe bullshit.

First, any consultant that would give a pass or approval on contaminated products or poor security measures needs to be beaten bloody with hemp stalks. Second, thinking that a professional with an excellent reputation for high quality standards is going to review your trash but proclaim it treasure is indicative that you’re too stupid to be in the cannabis industry in the first place.

As always, I’m not going to bitch without offering a solution. In this case, I’m in the process of managing a large project designed to force accountability on growers, wholesalers and retailers. This project starts with education at the consumer level. If consumers know what to look for and have the tools, equipment, resources and support to take control of their cannabis selection and consumption, then growers and sellers won’t be able to take advantage of these consumers and sell contaminated, potentially dangerous products anymore.  For now, these fucking assclowns might make dumbass attempts to fool me, but when that doesn’t work they just shrug their shoulders, knowing that at the end of the day, they’re going to fool the consumer. I can’t reveal too much now, but those days are coming to an end really fucking soon. I’ll update this post when the project has been launched.

Have you experienced any of this sort of nonsense? Have a story or solution you want to share? Let’s hear it in the comments section below.

8 thoughts on “Do You Want Cannabis Advice or Just Praise?”